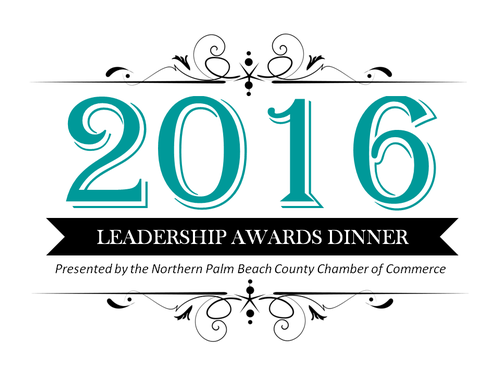 Walk-ins will NOT be permitted at this event.

Complimentary valet parking will be provided for all event guests at the main PGA National Resort valet entrance. 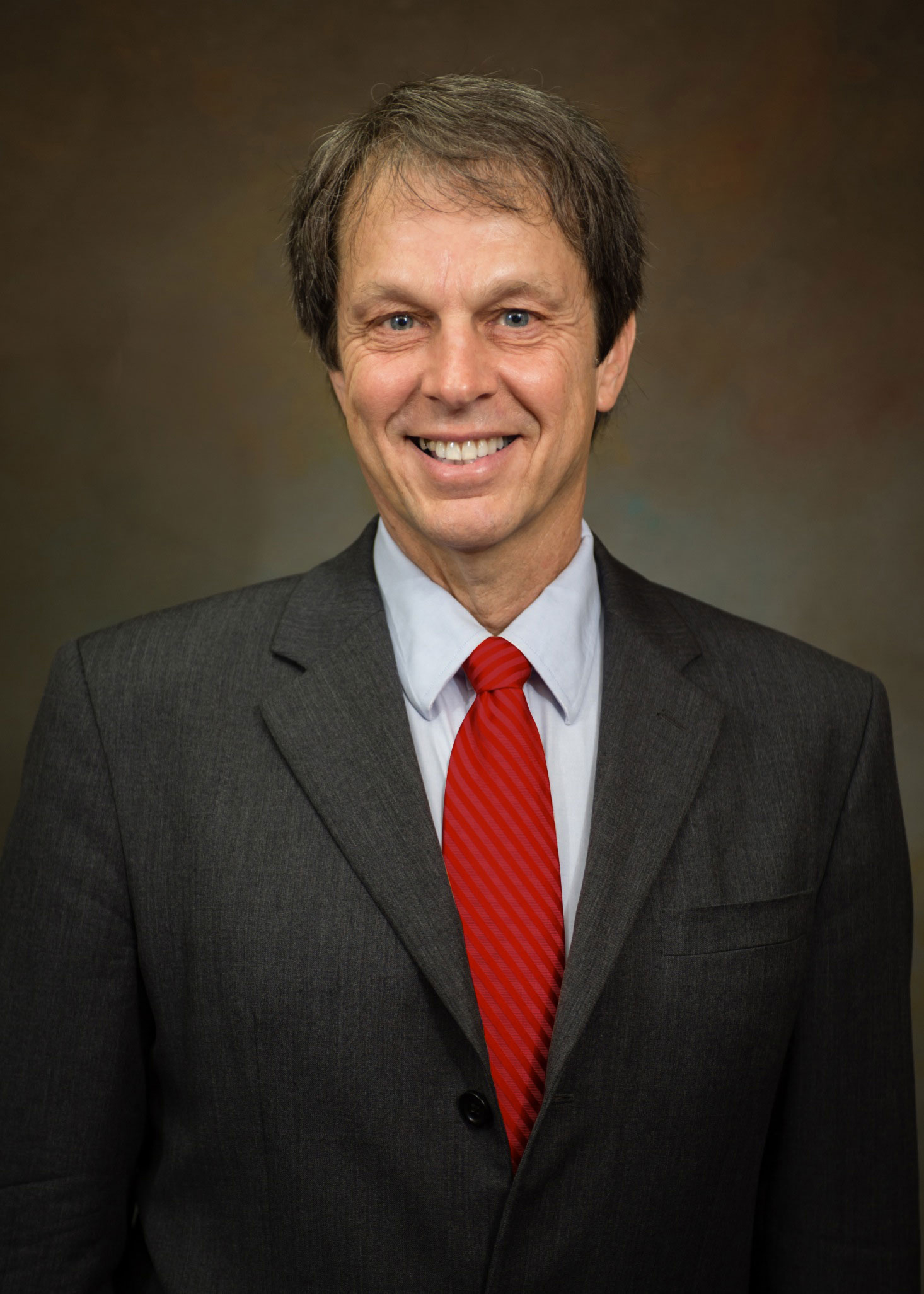 John Kelly was named president of Florida Atlantic University in January 2014, becoming the seventh president in the University's 50-year history. Upon his arrival at FAU, President Kelly declared his intention to make FAU the fastest-improving university in America, and within two years it became clear that goal was within reach. In 2016, the Florida Board of Governors ranked FAU the top-performing public university in the state based on the Board's performance-based funding metrics across 11 participating universities. That ranking was up from second-to-last in 2014. The University's meteoric rise in the rankings, based on a set of 10 key metrics, makes FAU eligible to receive a large share of performance-based funding from the Florida Legislature.

President Kelly oversees an institution that currently serves more than 30,000 undergraduate and graduate students on six campuses and sites along more than 100 miles of Florida's east coast. One of the largest employers in South Florida, FAU has more than 3,000 employees, including 1,000 dedicated faculty members, and an operating budget in excess of $700 million. The University has an annual economic impact of $6.3 billion and is conducting millions of dollars' worth of funded research in such critically important fields as drug discovery, biotechnology, ocean engineering and marine science.

A highlights of President Kelly's first two years in office is the announcement of an agreement with Scripps Florida and the Max Planck Florida Institute for Neuroscience to establish a unique partnership on the Jupiter campus. The program offers FAU students the rare and valuable opportunity to work side by side with some of the world's most distinguished biomedical researchers, including Nobel Laureates.


​Business of the Year: The Kolter Group
The recipient of the Business of The Year award exhibits exemplary customer service, commitment to the community, a successful response to adversity and provides innovative products and/or services.
Community Leader of the Year: Wendy Sartory Link
The recipient of the Community Leader of The Year award demonstrates a commitment to the community of our North County region by inspiring community-wide support, exemplifying the highest standards of business and community leadership, and having an impact on community growth.

Nonprofit of the Year: West Jupiter Community Group, Inc., Edna W. Runner Tutorial Center
The Nonprofit of The Year award is given to an organization whose strategic vision, passion, and perseverance has led to extraordinary outcomes for the community it serves. Recipients of this award generally utilize new approaches in overcoming obstacles to achieve its mission.